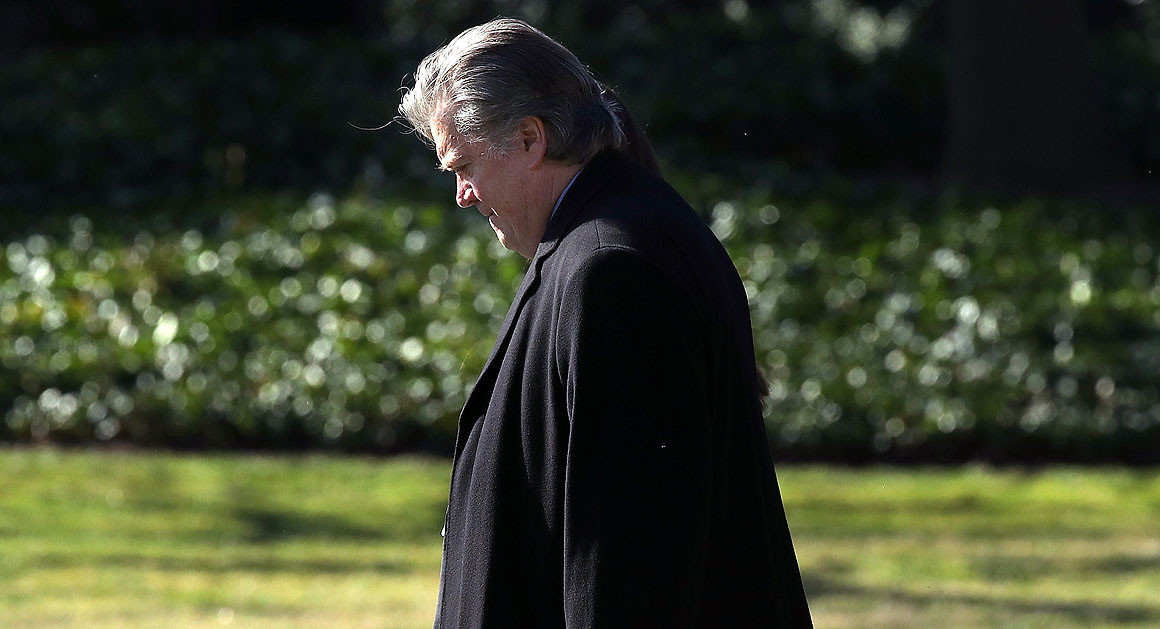 Trump spent the day seething, telling aides that his campaign chairman is “not well,” and issuing a formal presidential statement declaring that Bannon had “lost his mind.”

‘Bannon was shot on the South Lawn and run over by a tank’ - POLITICO
Posted by John H Armwood II at 7:09 AM