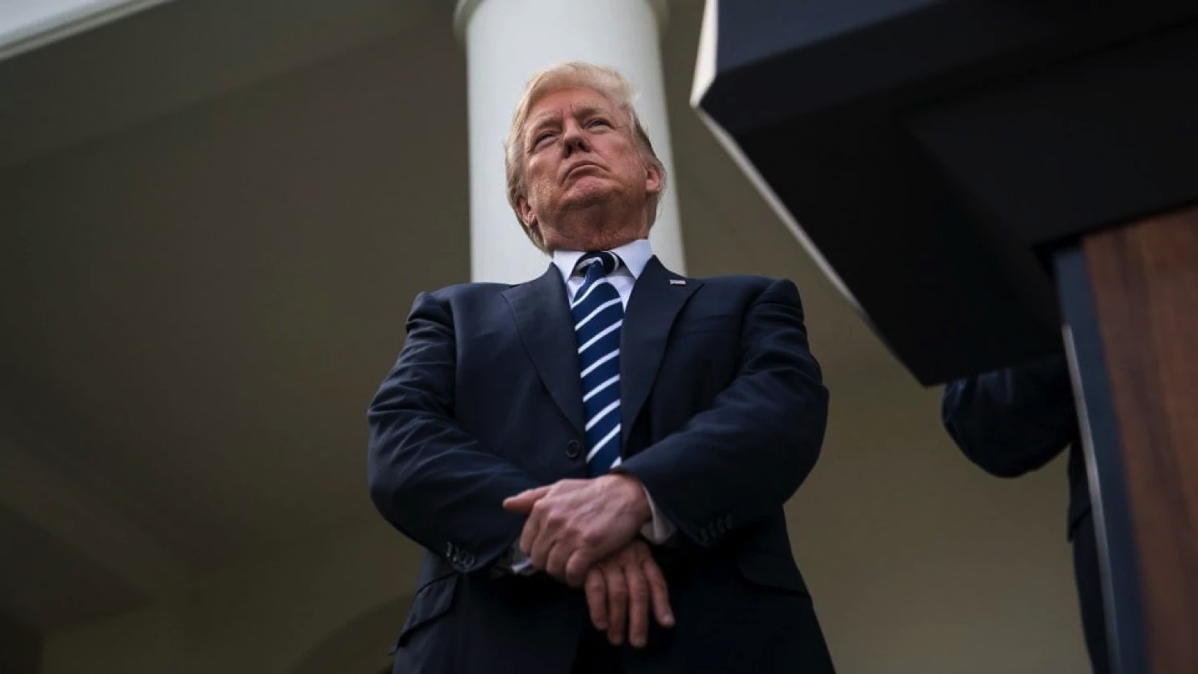 "It was a whirlwind weekend for President Trump's legal team, from Michael Flynn's guilty plea to Trump's problematic tweet to new reports that fill out the picture of a broadening Russia investigation. And it concluded Monday morning with Trump's personal lawyer making a bold claim: Regardless of all of it, John Dowd says, a president can't even technically obstruct justice.

Here's the money quote Dowd gave to Axios: The “president cannot obstruct justice because he is the chief law enforcement officer under [the Constitution's Article II] and has every right to express his view of any case.”

To be clear, this is a Trump lawyer effectively trying to knock down one of two major pillars of the Russia investigation — to exempt his client completely from being held liable for his actions in (roughly) half the investigation. That investigation began by looking at possible collusion between the Trump campaign and Russia and, thanks to Trump's own actions, has also come to key on Trump's possible obstruction of justice. Dowd argues the latter is a mythical crime even if it is proven that Trump intervened in the investigation to save himself or others.

This theory is clearly a hugely convenient one for the White House; that much is clear. But does it actually hold water, legally speaking?
What is obstruction of justice?
With the term whirling around Washington, a former federal prosecutor explains what to know about the criminal charge of obstruction of justice. (Jenny Starrs/The Washington Post)Experts are dubious, but they are dubious to varying degrees. Constitutional experts Jonathan Turley of George Washington University and Daniel P. Franklin of Georgia State University both said Dowd's argument isn't completely without merit.
“The president's lawyer is overstating his case, but he has a point,” Franklin said. “The words of a president, not expressed under oath and not in the service of obstruction (for example, ordering subordinates to commit obstruction), are just words and not actions and, therefore, are not a crime.”
Franklin said he believes the argument that Trump obstructed justice by firing FBI Director James B. Comey is “thin” and said he doesn't believe Trump can obstruct justice when he is acting within his authority as chief executive. But, he said, the president can obstruct justice when not acting in that capacity.
“To the point that the president can't engage in obstruction because he is the chief executive,” Franklin said of Dowd's argument, “that is engaging in sophistry.”