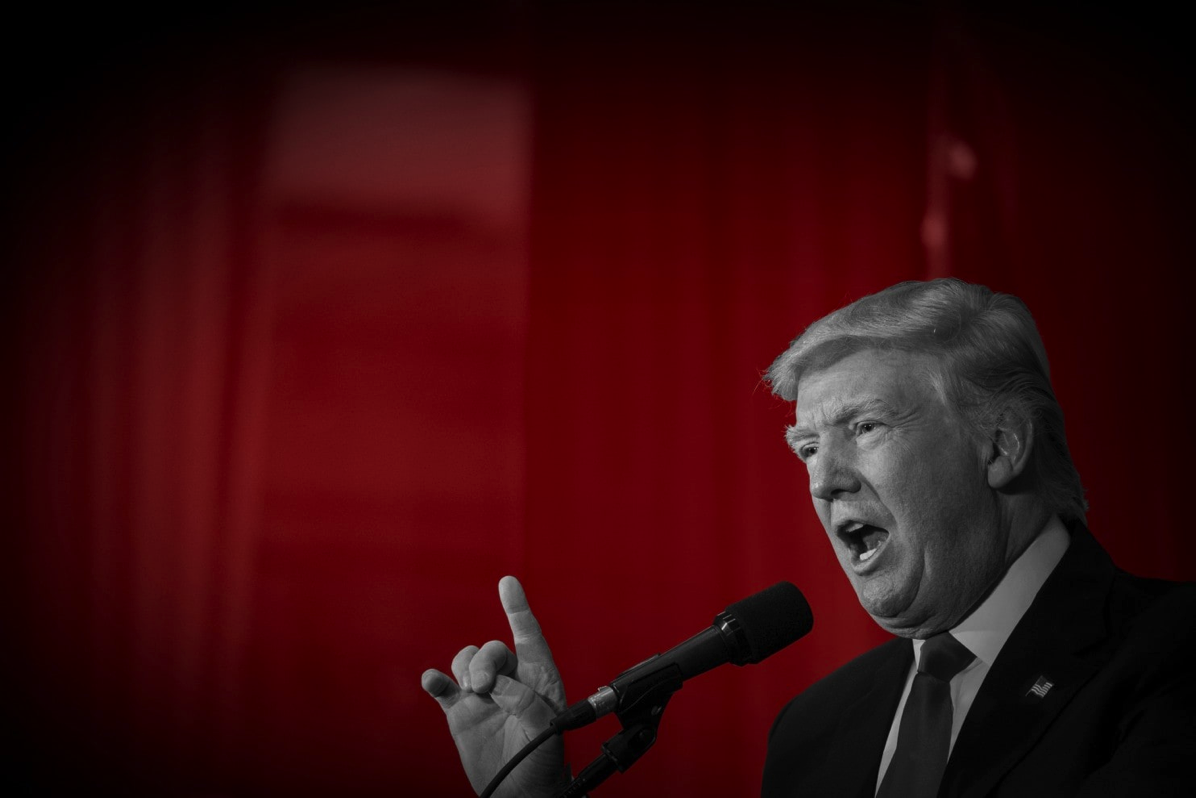 "U.S. officials said that a stream of intelligence from sources inside the Russian government indicates that Putin and his lieutenants regard the 2016 ‘active measures’ campaign — as the Russians describe such covert propaganda operations — as a resounding, if incomplete, success.

Moscow has not achieved some its most narrow and immediate goals. The annexation of Crimea from Ukraine has not been recognized. Sanctions imposed for Russian intervention in Ukraine remain in place. Additional penalties have been mandated by Congress. And a wave of diplomatic retaliation has cost Russia access to additional diplomatic facilities, including its San Francisco consulate.

But overall, U.S. officials said, the Kremlin believes it got a staggering return on an operation that by some estimates cost less than $500,000 to execute and was organized around two main objectives — destabilizing U.S. democracy and preventing Hillary Clinton, who is despised by Putin, from reaching the White House.

The bottom line for Putin, said one U.S. official briefed on the stream of post-election intelligence, is that the operation was ‘more than worth the effort.’"

(Via.). How Trump’s skepticism of U.S. intelligence on Russia left an election threat unchecked - Washington Post: