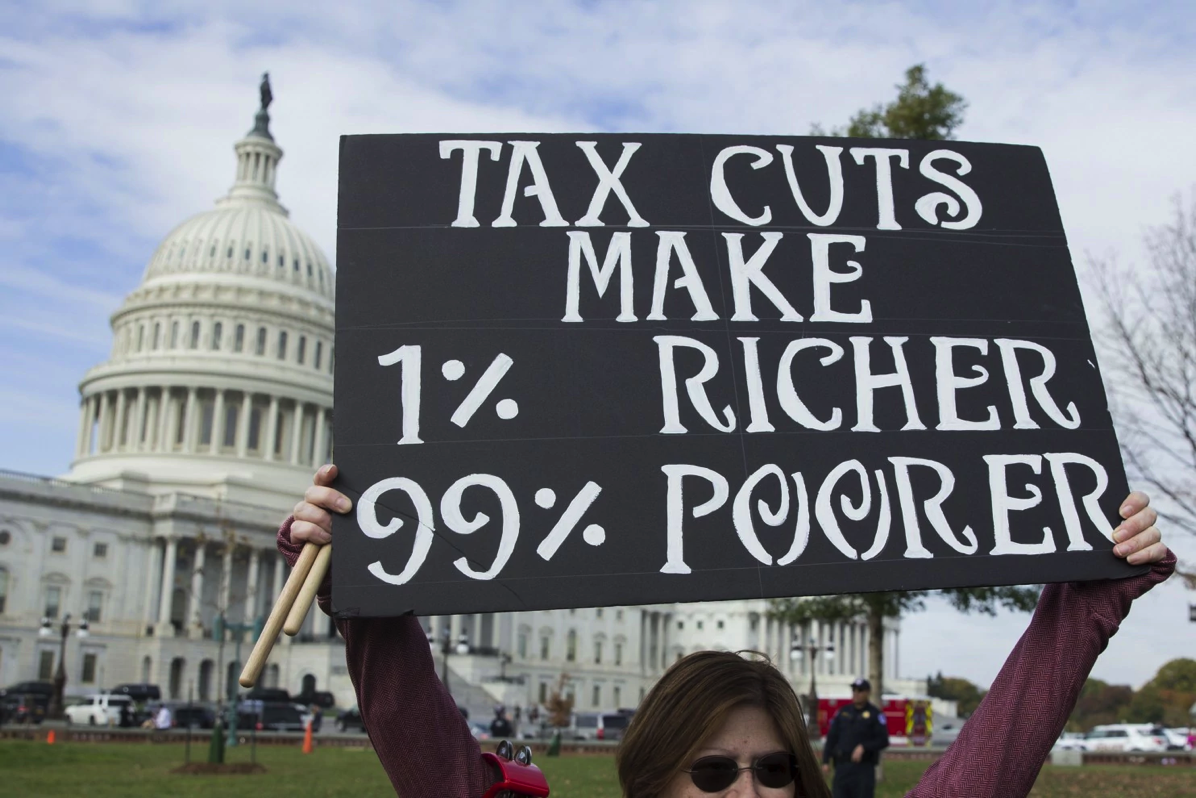 "Robert E. Rubin, a co-chairman emeritus of the Council on Foreign Relations, was U.S. treasury secretary from 1995 to 1999.

The deficit-funded tax cuts advancing through Congress are a fiscal tragedy for which our country will pay a huge price over time. While the details of the tax plan remain in flux, its fundamental contours will not change. Nor will its $1.5 trillion of deficit funding, the amount stipulated in the recently passed budget resolution.

Perhaps it’s hopeless to expect those in Congress who have long bemoaned deficits and the debt to oppose the plan. If, however, as a matter of conscience or renewed reflection they decide to take heed, here are the fiscal dangers posed by the plan.

To start, the tax cuts will not increase growth and, given their fiscal effects, would likely have a significant and increasingly negative impact. The nonpartisan Tax Policy Center’s latest report estimated that, over 10 years, the average increase in our growth rate would be roughly zero, counting the crowding out of private investment by increasing deficits but not counting other adverse effects of worsening our fiscal outlook. The Penn Wharton Budget Model, using the same approach, estimates virtually no increase in long-term growth. Goldman Sachs projects an increase of 0.1 percent to 0.2 percent in the first couple of years and an average increase over 10 years of just 0.05 percent per year, not counting any of the adverse fiscal effects."