Behind Mugabe’s Rapid Fall: A Firing, a Feud and a First Lady - The New York Times - Mugabe was the biggest disappointment of the African Liberation movement that so many of us worked and marched for. I will never forget the joy of his visit and speech in Harlem in front of the State Office building before he addressed the UN after the successful negotiations at the Lancaster House conference which led to majority rule Zimbabwe. He turned into a ruthless dictator. 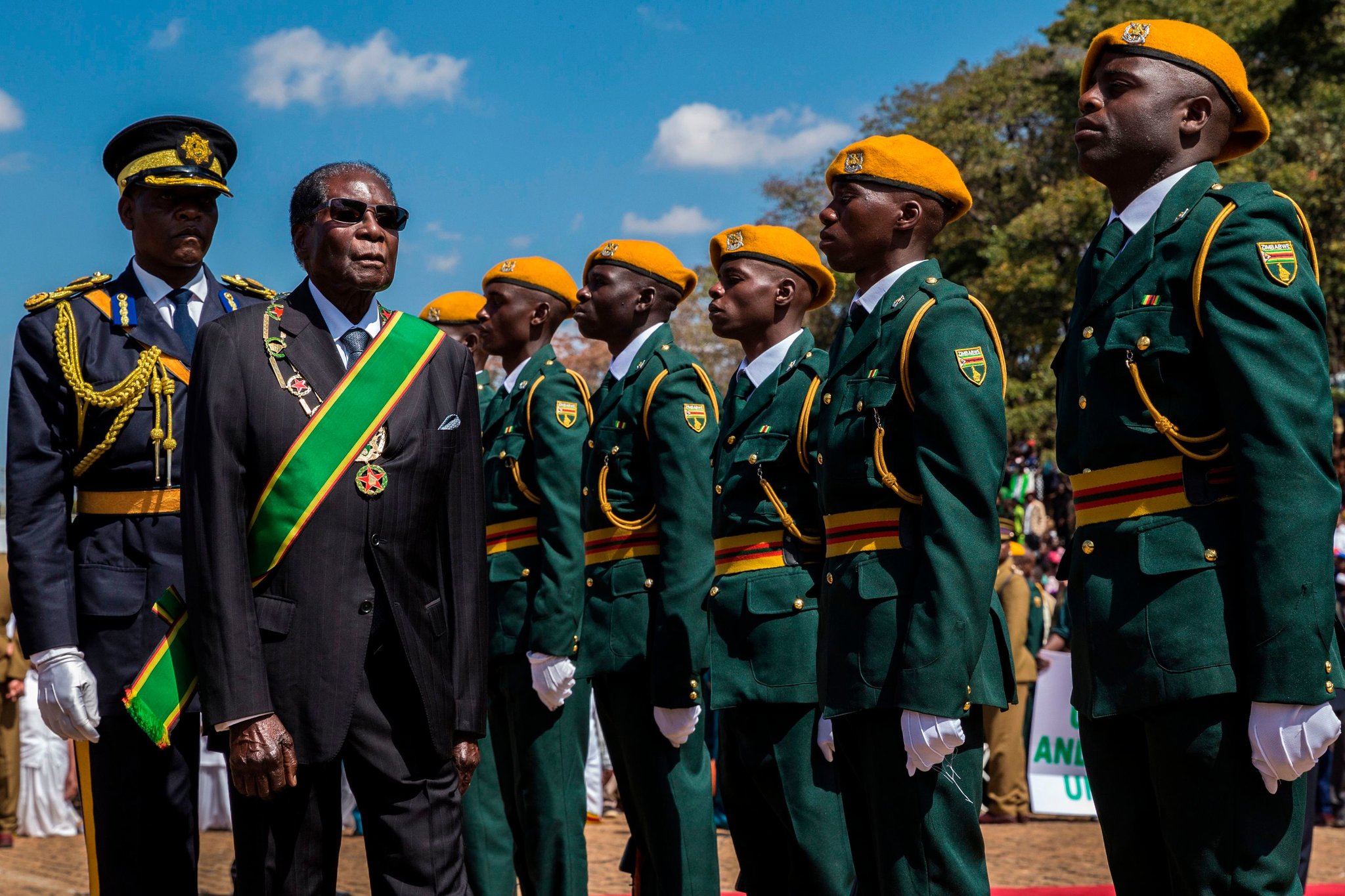 "HARARE, Zimbabwe — The rapid fall of Zimbabwe’s president, whose legendary guile and ruthlessness helped him outmaneuver countless adversaries over nearly four decades, probably has surprised no one more than Robert Mugabe himself.

For years, he was so confident of his safety — and his potency — that he took monthlong vacations away from Zimbabwe after Christmas, never facing any threat during his long, predictable absences. Even at 93, his tight grip on the country’s ruling party and his control over the military made his power seem impervious to question.

But in just a matter of days, Mr. Mugabe, who ruled his nation since independence in 1980, was largely stripped of his authority, even as he still clung to the presidency."

Behind Mugabe’s Rapid Fall: A Firing, a Feud and a First Lady - The New York Times
Posted by John H Armwood II at 10:45 AM