While the U.S. Talks of War, South Korea Shudders - The New York Times 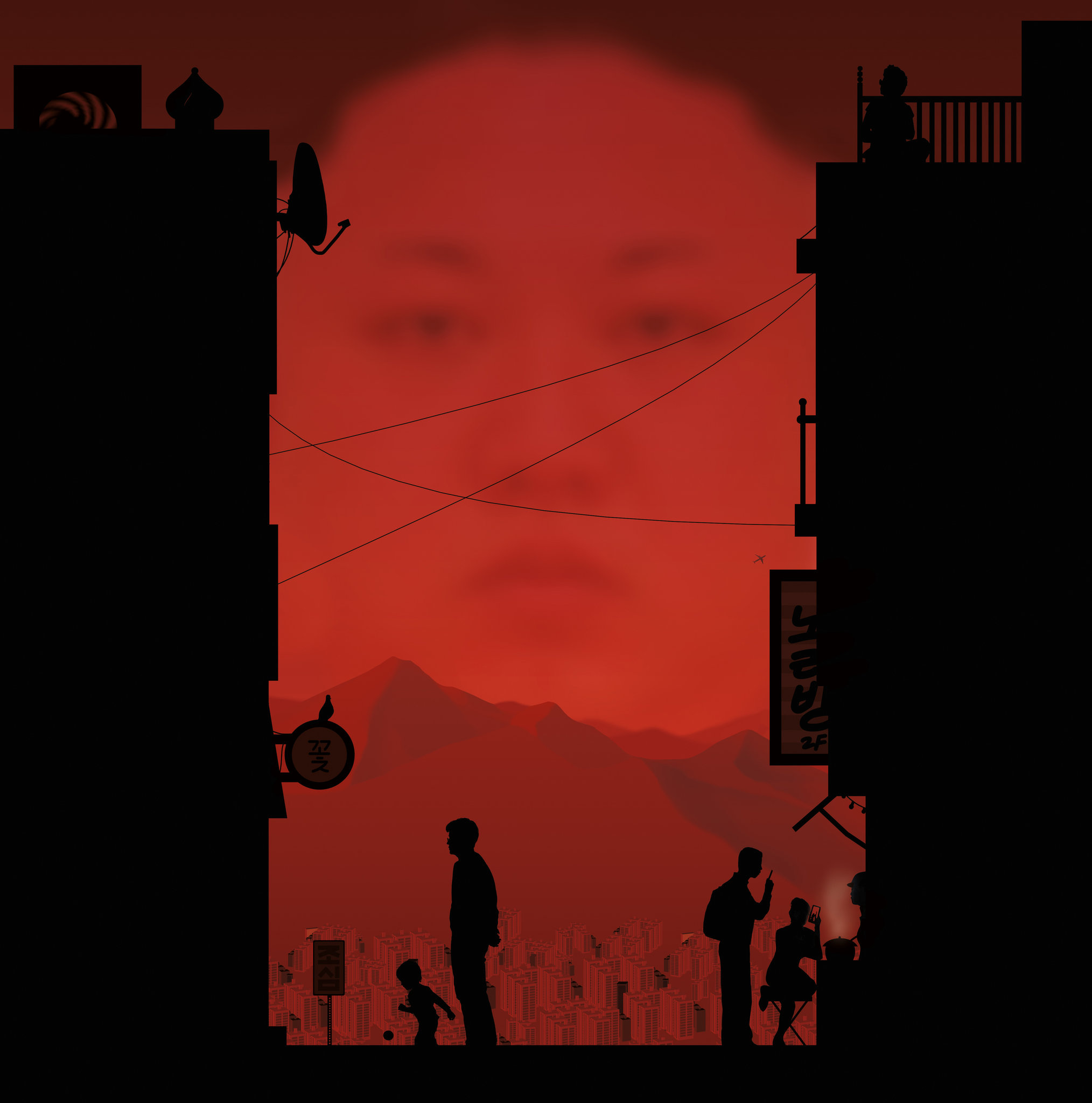 Duh!  We cannot, I mean cannot, fight a fsr on the Korean peninsula without an unimaginable human catastrophe.

"...The Korean War was a proxy war enacted on the Korean Peninsula by neighboring great powers. Millions of people were butchered over those three brutal years, and the former national territory was utterly destroyed. Only relatively recently has it come to light that in this tragic process were several instances of the American Army, officially our allies, massacring South Korean citizens. In the most well-known of these, the No Gun Ri Massacre, American soldiers drove hundreds of citizens, mainly women and children, under a stone bridge, then shot at them from both sides for several days, killing most of them. Why did it have to be like this? If they did not perceive the South Korean refugees as “subhuman,” if they had perceived the suffering of others completely and truly, as dignified human beings, would such a thing have been possible?

Now, nearly 70 years on, I am listening as hard as I can each day to what is being said on the news from America, and it sounds perilously familiar. “We have several scenarios.” “We will win.” “If war breaks out on the Korean Peninsula, 20,000 South Koreans will be killed every day.” “Don’t worry, war won’t happen in America. Only on the Korean Peninsula.”

To the South Korean government, which speaks only of a solution of dialogue and peace in this situation of sharp confrontation, the president of the United States has said, “They only understand one thing.” It’s an accurate comment. Koreans really do understand only one thing. We understand that any solution that is not peace is meaningless and that “victory” is just an empty slogan, absurd and impossible. People who absolutely do not want another proxy war are living, here and now, on the Korean Peninsula..."

While the U.S. Talks of War, South Korea Shudders - The New York Times
Posted by John H Armwood II at 8:21 AM