Trump disputes account of his call with La David Johnson's widow. But congresswoman who heard exchange says it was ‘horrible.’ - The Washington Post 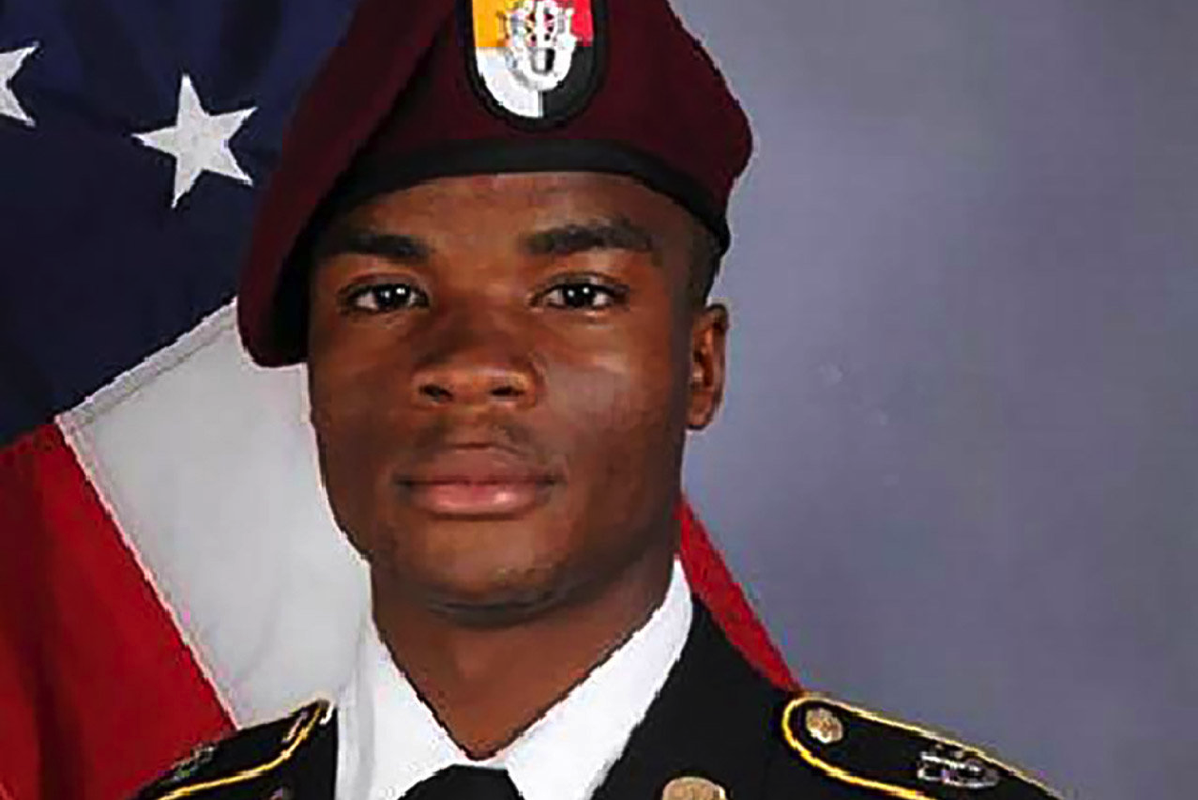 "President Trump's response to the deaths of four soldiers in Niger is causing an uproar after Rep. Frederica S. Wilson (D-Fla) said he told Sgt. La David Johnson's widow that her husband 'knew what he was signing up for.' (Video: Jenny Starrs/Photo: Jabin Botsford/The Washington Post) The mother of a soldier killed in an ambush in Africa said Wednesday that President Trump ‘did disrespect my son’ with remarks in a condolence telephone call.

Sgt. La David T. Johnson’s mother, Cowanda Jones-Johnson, told The Washington Post that she was present during the call from the White House on Tuesday to Johnson’s widow, Myeshia Johnson. She also stood by an account of the call from Rep. Frederica S. Wilson (D-Fla.) that Trump told Myeshia Johnson that her husband ‘must have known what he signed up for.’

‘President Trump did disrespect my son and my daughter and also me and my husband,’ Jones-Johnson said."

(Via.). Trump disputes account of his call with La David Johnson's widow. But congresswoman who heard exchange says it was ‘horrible.’ - The Washington