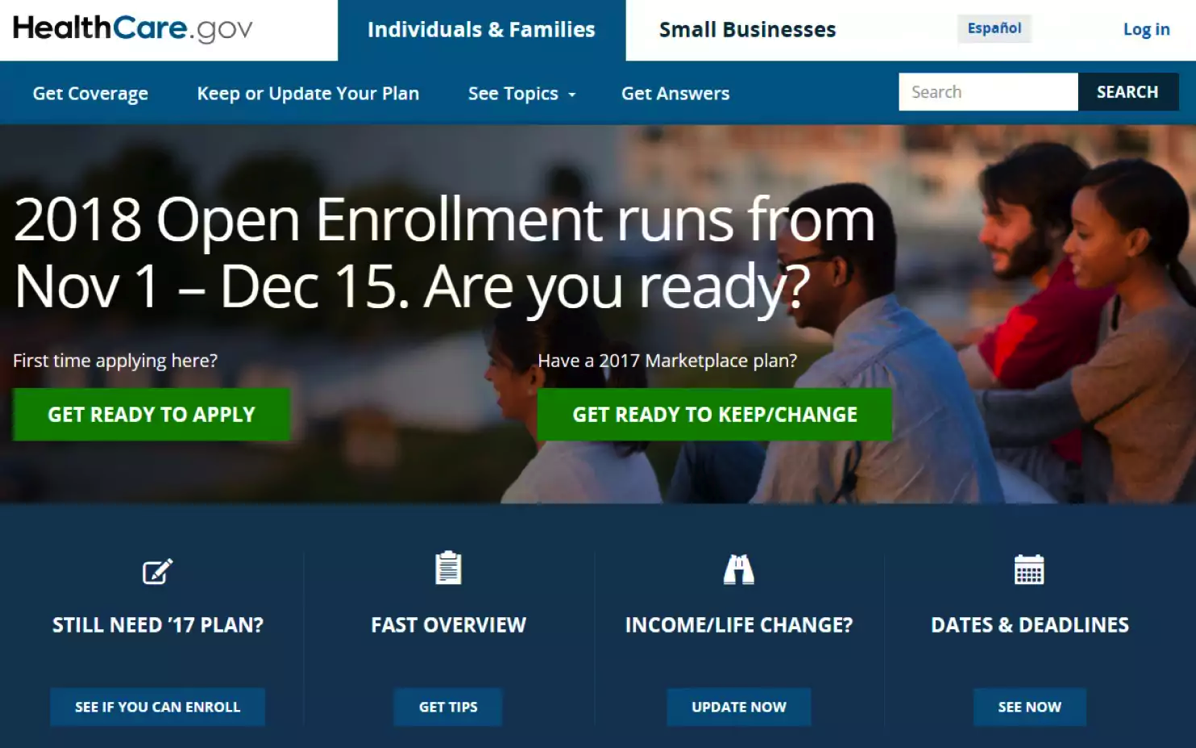 "By Amy Goldstein October 14 at 7:46 PM After threatening for months to end billions of dollars in payments promised to health insurers, President Trump finally dropped the ax with timing that could inflict maximal disruption on the Affordable Care Act enrollment season scheduled to begin in two weeks.

The most immediate upheaval is playing out in a set of states where regulators had ignored the risk that the president might carry out his threat and told insurers not to include any cushion in their 2018 rates for ACA health plans. Officials in at least three states are now debating whether to delay the Nov. 1 start of enrollment as they rush to consider higher premiums to make up for the abrupt loss of federal money.

But even in states that prepared for a possible cutoff of the ‘cost-sharing reduction’ payments, Trump’s action so close to the fifth year’s sign-up period is sowing widespread confusion among consumers, according to leaders of insurance exchanges and enrollment-assistance organizations around the country. Along with other steps the White House has taken since late summer to undercut the ACA marketplaces, they predict this latest move is almost certain to suppress the number of Americans insured under the law next year."