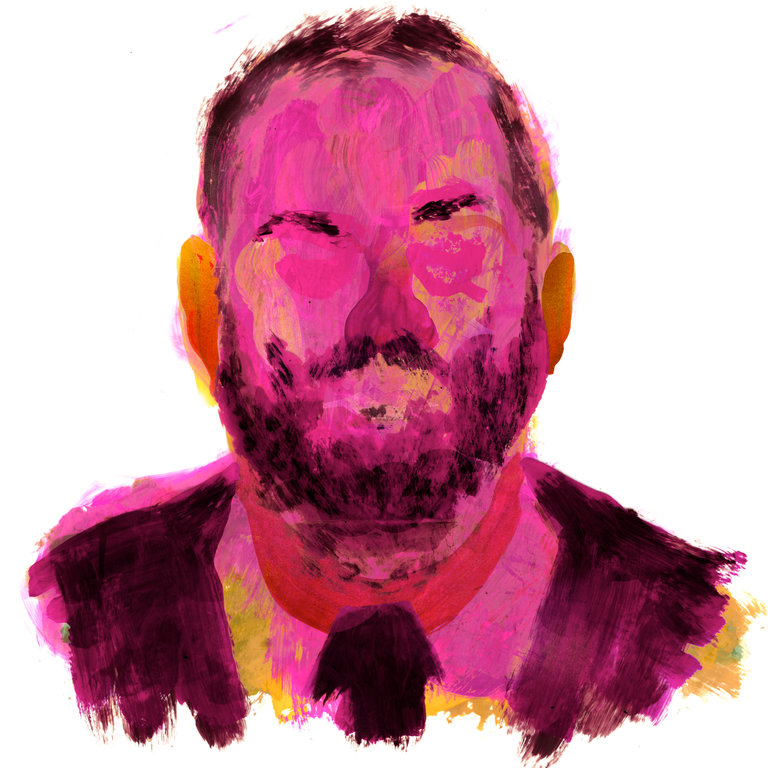 Louis B. Mayer spirited away Gertrude Temple. The curly-haired superstar — hailed by F.D.R. for helping America get through the Depression — was taken to the office of Arthur Freed, an associate producer on “The Wizard of Oz.”

After telling her that she would have to get rid of her baby fat, Freed abruptly stood up and pulled out his penis. The 11-year-old had never even seen one before. She gave a nervous laugh, which offended the producer.

When she rejoined her mother, an affronted Gertrude told Shirley that she had had to back out of Mayer’s office when he lunged at her.

“Not for nothing was the M.G.M. lot known as the ‘factory,’ a studio perfumed with sultry, busty creatures with long legs and tight haunches,” Temple wrote, “and more than its quota of lecherous older men.”

Nearly 80 years later, that aroma of perversion and maladroit du seigneur clings to Hollywood. Now we are inundated with grotesque tales of Harvey Weinstein pulling out his penis to show to appalled and frightened young women, enlisting the pimping help of agents and assistants to have actresses delivered to his hotel rooms, where he pestered the women to watch him shower or give him a massage or engage in intimate acts.

“The ill will towards him for getting away with it all for so long has unleashed something so primitive,” a prominent male Hollywood producer told me. “If people could rip him apart, they would. Literally everyone in Hollywood is taking marshmallows to roast at his burning corpse.”

Dana Calvo, the creator of “Good Girls Revolt,” noted: “We have been saying, just get us in the room. But we meant the pitch room or the editing room or the boardroom. Not Harvey Weinstein’s hotel room.

“I do know I will never look at bathrobes the same way. It’s the bathrobes versus the pussyhats.”

While not a victim of Weinstein’s, Calvo worked for Amazon Studios, which was headed by Roy Price until he was suspended on Thursday for sexual harassment allegations. He had already come under scrutiny for being culturally tone deaf, passing on two of the biggest hits of the year, “Big Little Lies” and “The Handmaid’s Tale,” both of which swept the Emmys for their storytelling about women. And he canceled the popular “Good Girls Revolt” after one season, admitting he had never watched it.

Weinstein, 65, was the opposite, one of the rare men in Hollywood who didn’t care about pursuing an audience of 15-year-old boys with comic book movies. He was someone with taste who was trying to make movies with great roles for women of all ages, a top Democratic fund-raiser who was pushing to make Hillary Clinton the first woman president, a man trusted by the Obamas to have their daughter intern at his company.

But he had a diabolical side. He would tantalize actresses with dreams of stardom — in that dewy, fleeting window such hothouse orchids have to take Hollywood by storm. Often the actresses scrambled, trying to figure out how to get out of the room without having their futures shredded by the vindictive satyr, who also threatened to destroy actresses who balked at wearing dresses designed by his wife Georgina Chapman’s fashion label on the red carpet.

He relished the nickname “Harvey Scissorhands,” given to him by filmmakers who did not like his domination in the editing room. But the nickname could work just as well for his octopus ways with women, which resulted in lots of hush money being paid out.

And some of his own assistants say they were assailed. One ran out of the room, crying and distraught, after Weinstein pressed her into giving him a massage.

Some who were importuned or pawed, like Angelina Jolie, stalked away and told studio executives that she would never work with the pestilent mogul. Others whom Weinstein asked to give him a massage in his hotel suite refused but continued to collaborate, like Gwyneth Paltrow, who put aside qualms to become “the first lady of Miramax.”

When David Carr wrote about “The Emperor Miramaximus” in 2001 for New York magazine — several years after the unpleasant experience Paltrow described for the first time this past week to The Times — he quoted her saying: “I think that for every bad story you hear about Harvey, there are three great ones. People are complicated, and nobody’s all good or all bad.”

Other victims, like Rose McGowan, took settlements from the mogul to stay quiet but continued to seethe, until her rage spilled over Thursday when she tweeted — after getting back on Twitter after an absurd banishment by the company — that Weinstein had raped her.

Once more we are in a searing national seminar on sexual misbehavior by men, just like the Hill-Thomas hearings, the Clinton impeachment hearings, the Bill Cosby trial, the downfalls of Roger Ailes, Bill O’Reilly and other harassing big shots at Fox News, and Donald Trump and the fallout from the “Access Hollywood” tape.

How many times do we have to go through this before things really change?

“If you look at The Hollywood Reporter’s powerful women list,” said Janice Min, the former editor of that publication, “every single one of those women still reports to a man.” (By some estimates, there are only six women who have first-look overhead producing deals at the studios.)

Min recalled attending the $400,000 speech Barack Obama made as an ex-president to an A&E Networks advertising upfront at the Pierre hotel in New York in April.

“Afterwards, amid rapturous applause, he walks right over to Harvey Weinstein and gives Harvey a hug,” Min said. “You can see the optics of it all. It makes your head explode if you think of the inability to explode the male network.”

Min said that although The Hollywood Reporter tried to get the goods on “that looming, ominous, bellicose force” named Harvey for many years — “we had white boards full of names of women” — he was a master at protecting himself, just as Hugh Hefner was, by the veneer of power he cultivated, by giving to liberal causes and cultivating friends in the media and politics.

“There probably needs to be some introspection about how certain people who engage in horrendous mistreatment of women can co-opt the media,” she mused. “The fundamental predatory nature of Hollywood is young, attractive people — largely females — putting themselves in front of men to be judged and appraised and chosen.

“It is a dark equation. From the moment the proverbial girl gets off the bus, the odds are stacked against her. In Hollywood, unlike at other Fortune 500 companies, the one-on-one meetings take place in hotel suites and bars. It’s an exploitative and oddly personal process.”

Young actresses (and surely actors, too, with other powerful predators), Min said, knew that “Hollywood is built on nothing but the pursuit of Oscar and Emmy. Harvey had proven time and again he could get you the Oscar that could make your career. It’s the difference between being in the reboot of ‘Saved by the Bell’ or getting 15 million for your next role.”

Hollywood is a culture that runs on fear. And it is not like other professions, one top entertainment executive said, because “no one comes with a résumé. It’s about what you look like and who sent you.”

There was resentment against Weinstein in Hollywood, not only for the stories bubbling around about women, but the way he humiliated men who worked with him. He even berated a 15-year-old girl at a screening because her parents supported a political candidate he opposed.

Like Trump, that other self-professed predator, there were complaints that in business deals he stiffed people on bills (advertising and public relations payments), and he had a reputation for lying, cheating, taking advantage, acting like a thug. Many in the film community felt he besmirched the Oscars by turning it into a marketing race rather than a contest of quality.

I asked Tim Robbins, who had some unpleasant business dealings with Weinstein, what the moral of this foul, revolting story should be.

“It’s not just in show business, it’s every business,” he said. “It’s about men who use power to get an advantage over women. It’s gross, it’s unacceptable, but unfortunately, it’s pretty persistent.”

Women in Hollywood say social media, plus the anger about Trump getting into the Oval Office instead of Hillary, were propelling forces in the fire raining down on Weinstein.

“I hope it’s a witch hunt,” said a top Hollywood woman. “I hope it’s a purge. There are people we have to get rid of in our business. Everyone knows them.”