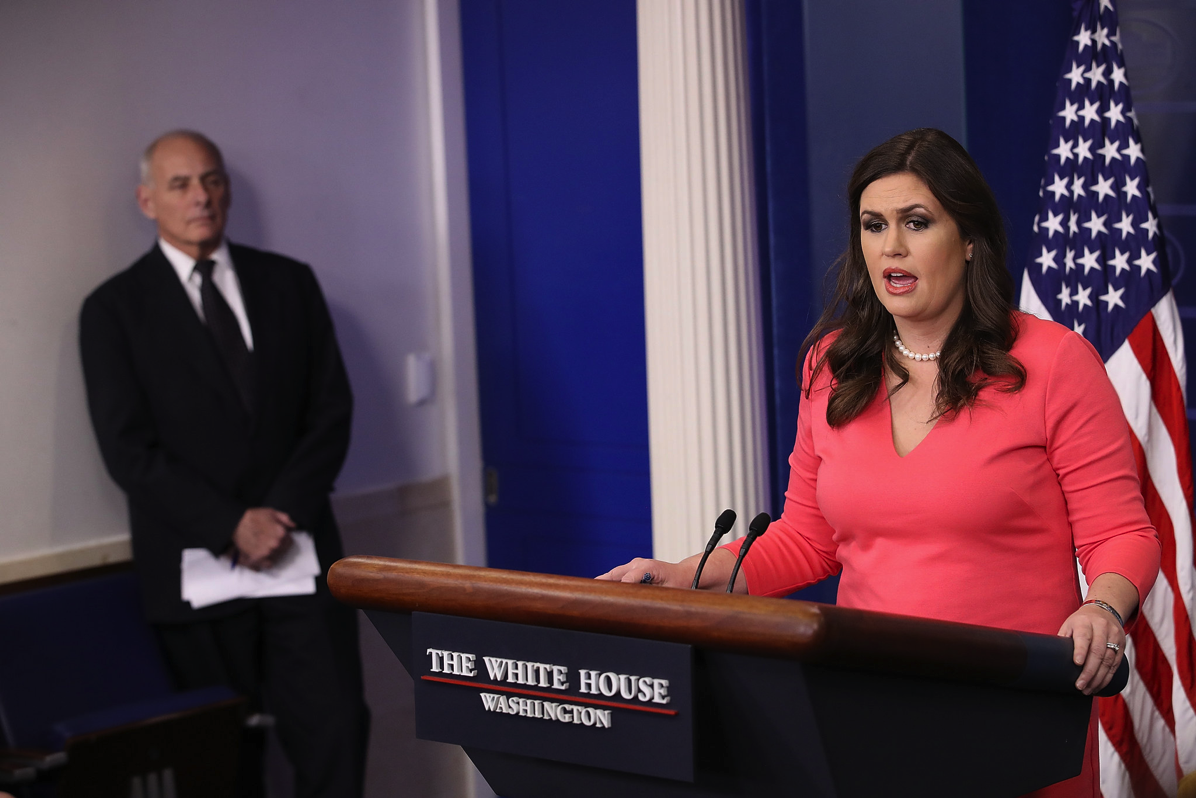 :"In the hours after President Donald Trump said on an Oct. 17 radio broadcast that he had contacted nearly every family that had lost a military servicemember this year, the White House was hustling to learn from the Pentagon the identities and contact information for those families, according to an internal Defense Department email.

The email exchange, which has not been previously reported, shows that senior White House aides were aware on the day the president made the statement that it was not accurate — but that they should try to make it accurate as soon as possible, given the gathering controversy.
Not only had the president not contacted virtually all the families of military personnel killed this year, the White House did not even have an up-to-date list of those who had been killed.
The exchange between the White House and the Defense secretary’s office occurred about 5 p.m. on Oct. 17. The White House asked the Pentagon for information about surviving family members of all servicemembers killed after Trump’s inauguration so that the president could be sure to contact all of them.

Capt. Hallock Mohler, the executive secretary to Defense Secretary James Mattis, provided the White House with information in the 5 p.m. email about how each servicemember had died and the identity of his or her survivors, including phone numbers.
The email’s subject line was, “Condolence Letters Since 20 January 2017.”

Mohler indicated in the email that he was responding to a request from the president’s staff for information through Ylber Bajraktari, an aide on the National Security Council. The objective was to figure out who among so-called Gold Star families of the fallen Trump had yet to call. Mohler’s email said that the president’s aides “reached out to Ylber looking for the following ASAP from DOD.”
Trump had said in a Fox News Radio interview earlier that day that he had contacted the families of “virtually everybody” in the military who had been killed since he was inaugurated.

“I have called, I believe, everybody — but certainly I’ll use the word virtually everybody,” Trump said.

Since then, the Associated Press contacted 20 families and found that half had not heard from Trump. It is not clear how many of the families that have heard from the president received the calls this week, since the controversy over his contacts with military families erupted. It is not clear when the White House first asked for data on Gold Star families, but it is clear that the answers had not been provided before Tuesday.
The Pentagon email indicates that 21 military personnel had been killed in action during Trump’s tenure, and an additional 44 had been killed by means other than enemy fire, such as ship collisions that took 17 sailors’ lives in the Pacific this summer.

Trump has clearly been active in reaching out to military families who have suffered the ultimate loss, as the AP reports show.
But the White House-Pentagon email scramble Tuesday undermines the veracity of Trump’s statement about his record of contacting all Gold Star families. The internal document also sheds light on how the White House staff, on this and other occasions, has had to go into damage-control mode when the president makes inaccurate statements.