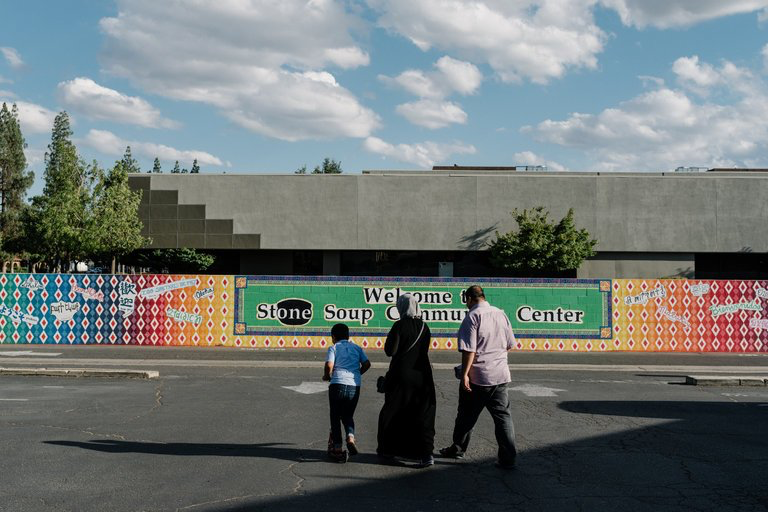 "WASHINGTON — Trump administration officials, under pressure from the White House to provide a rationale for reducing the number of refugees allowed into the United States next year, rejected a study by the Department of Health and Human Services that found that refugees brought in $63 billion more in government revenues over the past decade than they cost.

The draft report, which was obtained by The New York Times, contradicts a central argument made by advocates of deep cuts in refugee totals as President Trump faces an Oct. 1 deadline to decide on an allowable number. The issue has sparked intense debate within his administration as opponents of the program, led by Mr. Trump’s chief policy adviser, Stephen Miller, assert that continuing to welcome refugees is too costly and raises concerns about terrorism.

Advocates of the program inside and outside the administration say refugees are a major benefit to the United States, paying more in taxes than they consume in public benefits, and filling jobs in service industries that others will not. But research documenting their fiscal upside — prepared for a report mandated by Mr. Trump in a March presidential memorandum implementing his travel ban — never made its way to the White House. Some of those proponents believe the report was suppressed."