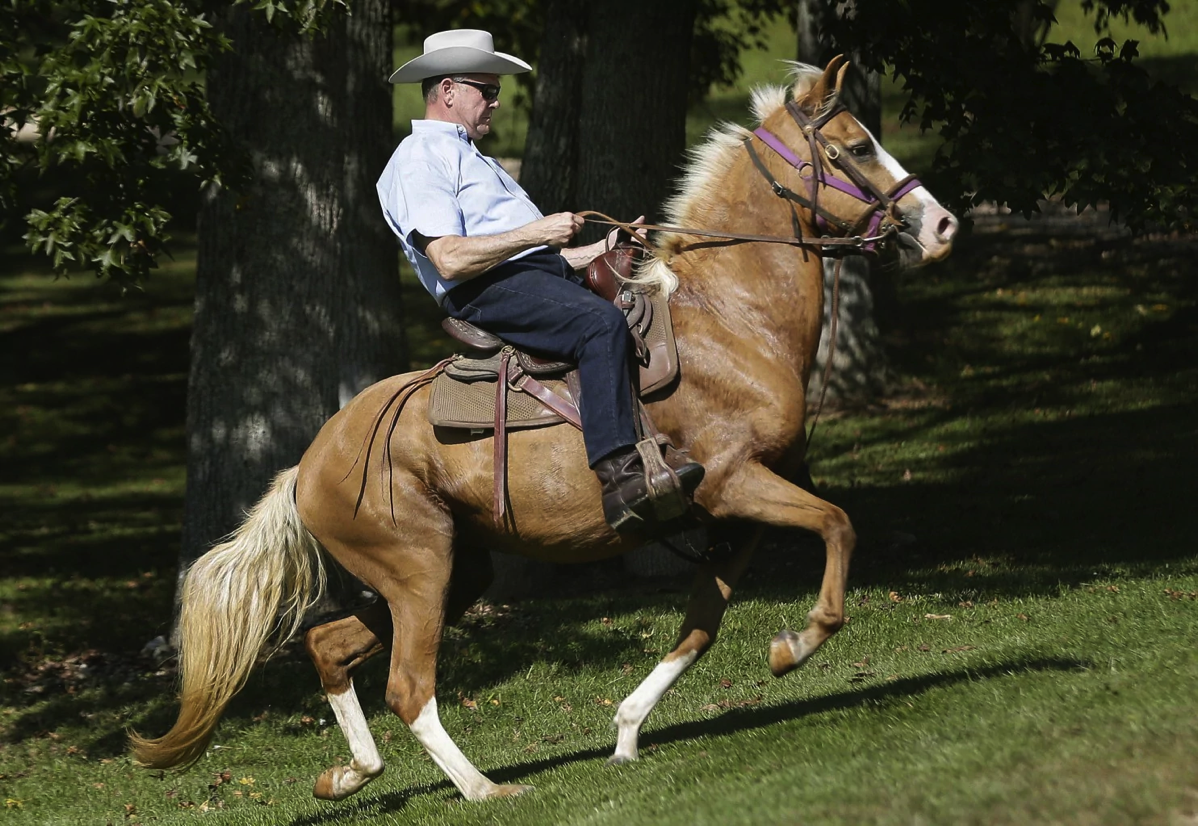 "MONTGOMERY, Ala. — Firebrand jurist Roy Moore on Tuesday night won the Republican nomination for the U.S. Senate seat that previously belonged to Attorney General Jeff Sessions. He will face Democrat Doug Jones in Dec. 12 election. Here are some things to know about Moore.

Moore has twice been elected chief justice of the Alabama Supreme Court and twice removed from those duties by a judicial discipline panel. In 2003, the panel ousted him when he disobeyed a federal judge’s order to remove a 5,200 pound (2358.7 kilogram) granite Ten Commandments monument from the lobby of the state judicial building. Moore was re-elected in 2012, but the panel permanently suspended him in 2016 after he urged state probate judges to defy the U.S. Supreme Court decision that legalized gay marriage. Moore disputed that accusation."

(Via.). Things to know about firebrand jurist Roy Moore - The Washington Post: