Puerto Rico after Hurricane Maria: when communication is a matter of life and death - The Verge 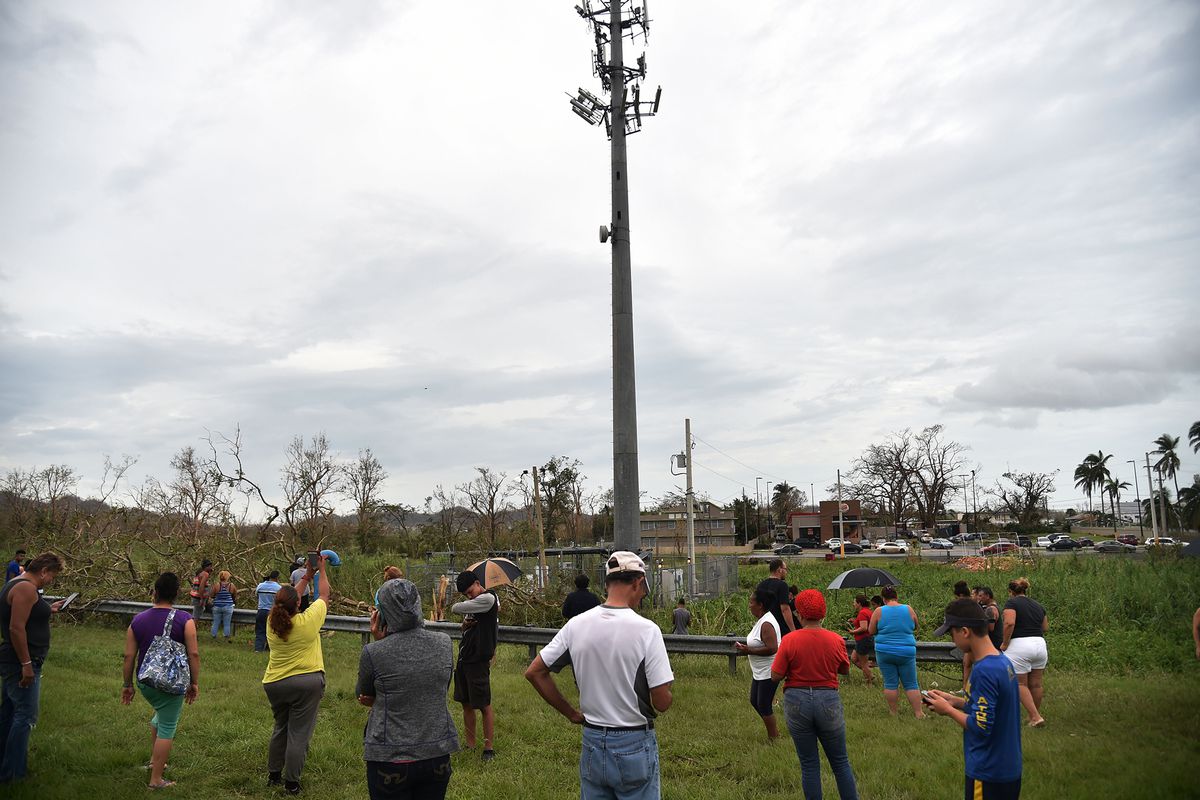 "Now, more than a week later, filthy, stagnant floodwaters still blanket the streets. The island remains almost entirely without electricity, and nearly half of the 3.4 million US citizens who live there don’t have fresh water. Food and fuel supplies are scarce, and two people on life support have died because a hospital’s generator ran out of diesel. The island’s communications infrastructure was also badly damaged, leaving Puerto Rico eerily cut off from the rest of the world. The widespread power outage knocked out almost all cable service and telephone lines, according to the latest update from the Federal Communications Commission. And more than 90 percent of the island’s cellphone towers are still out of service."

Puerto Rico after Hurricane Maria: when communication is a matter of life and death - The Verge
Posted by John H Armwood II at 12:48 PM