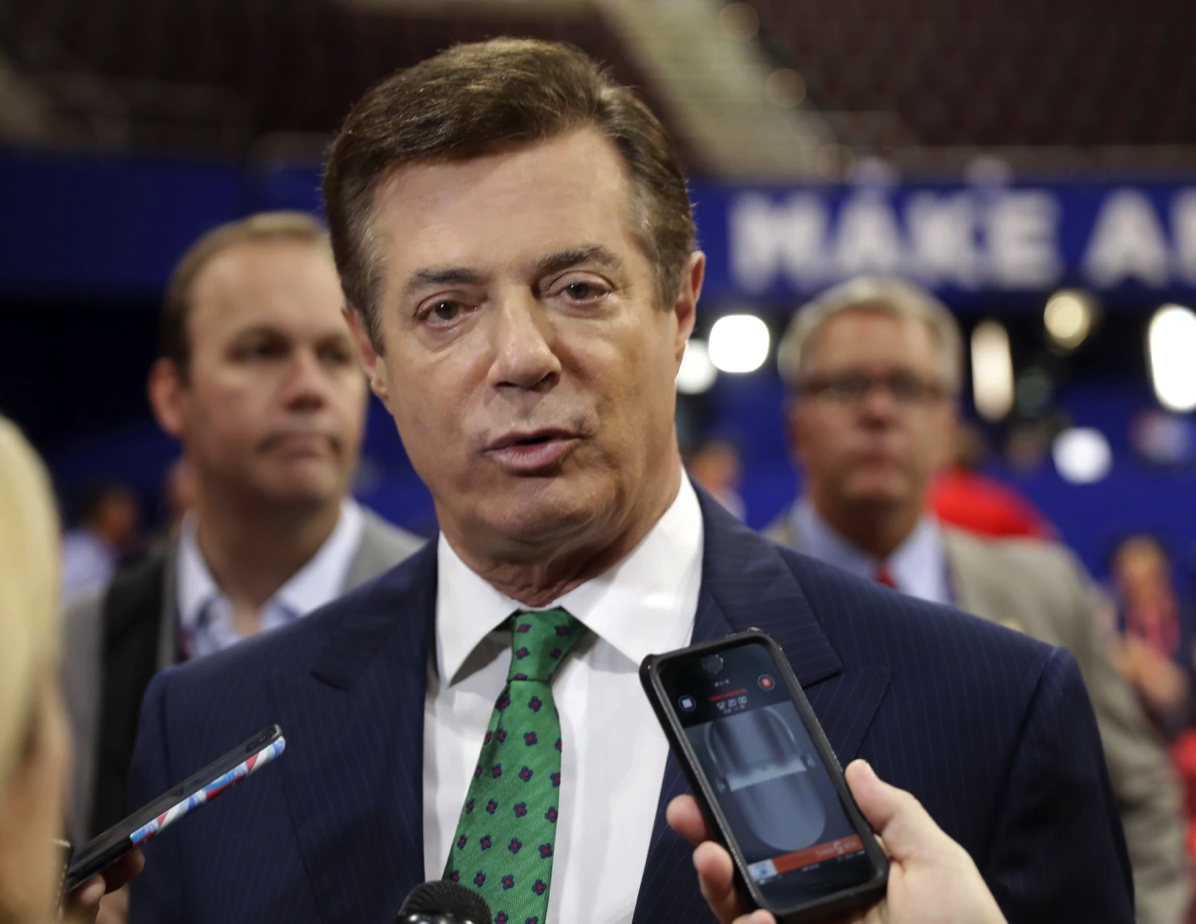 "Less than two weeks before Donald Trump accepted the Republican presidential nomination, his campaign chairman offered to provide briefings on the race to a Russian billionaire closely aligned with the Kremlin, according to people familiar with the discussions.
Paul Manafort made the offer in an email to an overseas intermediary, asking that a message be sent to Oleg Deripaska, an aluminum magnate with whom Manafort had done business in the past, these people said.
“If he needs private briefings we can accommodate,” Manafort wrote in the July 7, 2016, email, portions of which were read to The Washington Post along with other Manafort correspondence from that time.
The emails are among tens of thousands of documents that have been turned over to congressional investigators and special counsel Robert S. Mueller III’s team as they probe whether Trump associates coordinated with Russia as part of Moscow’s efforts to interfere in the 2016 U.S. election."

Manafort offered to give Russian billionaire ‘private briefings’ on 2016 campaign - The Washington Post: