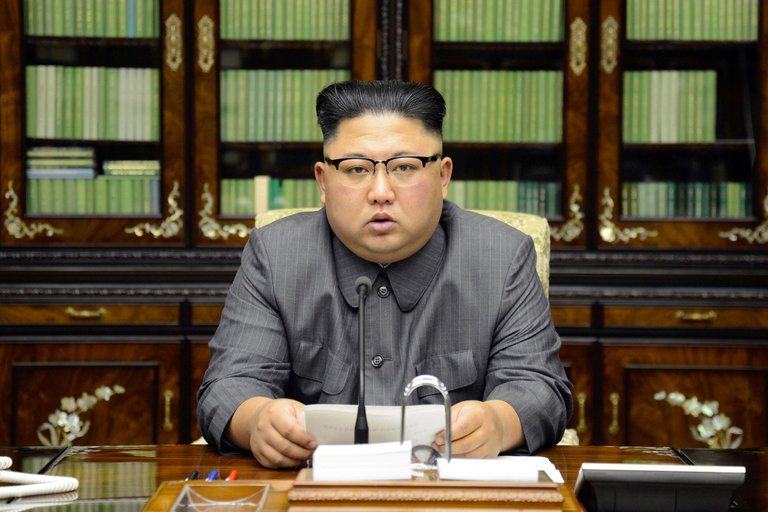 The rejoinder by the leader, Kim Jong-un, who is about half as old as Mr. Trump, 71, added to the lexicon of Mr. Kim’s choice of insults in the escalating bombast between the two.

“A frightened dog barks louder,” Mr. Kim said in a statement, referring to Mr. Trump’s speech at the United Nations General Assembly on Tuesday in which he vowed to annihilate North Korea if the United States were forced to defend itself or its allies against it.

“He is surely a rogue and a gangster fond of playing with fire, rather than a politician,” Mr. Kim said.