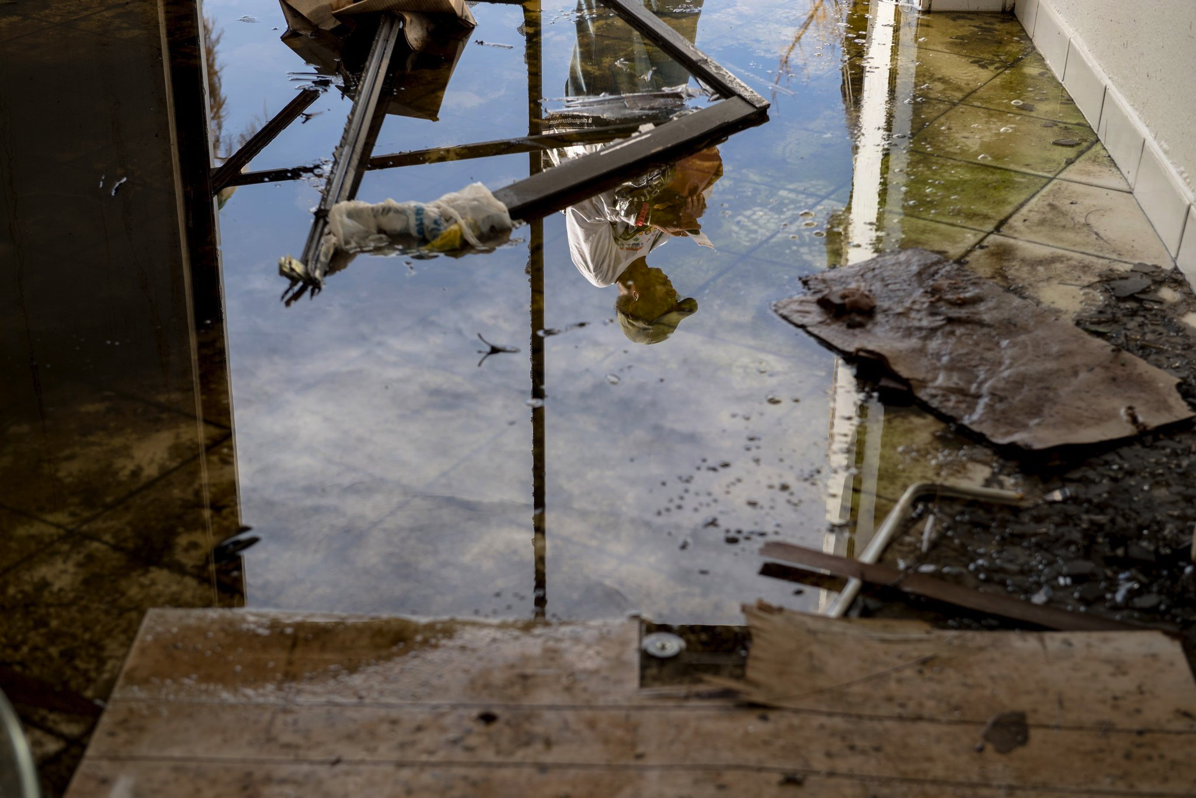 "CRUZ BAY, V.I. — Even before two Category 5 hurricanes struck the United States Virgin Islands with punishing fury this month, the notion of paradise here was already about as brittle as a sand dollar.

The local treasury had barely enough cash to keep the government funded for three days. Its debt had grown so large that Wall Street stopped lending it money. The unemployment rate was more than twice the national average.

The one-two punch of Hurricane Irma and Hurricane Maria 14 days later was especially cruel. In many places across the three major islands of this American territory, the second storm drowned what the first couldn’t destroy, ravaging what was once one of the Caribbean’s most idyllic landscapes."

(Via.).  In the Virgin Islands, Hurricane Maria Drowned What Irma Didn’t Destroy - The New York Times: