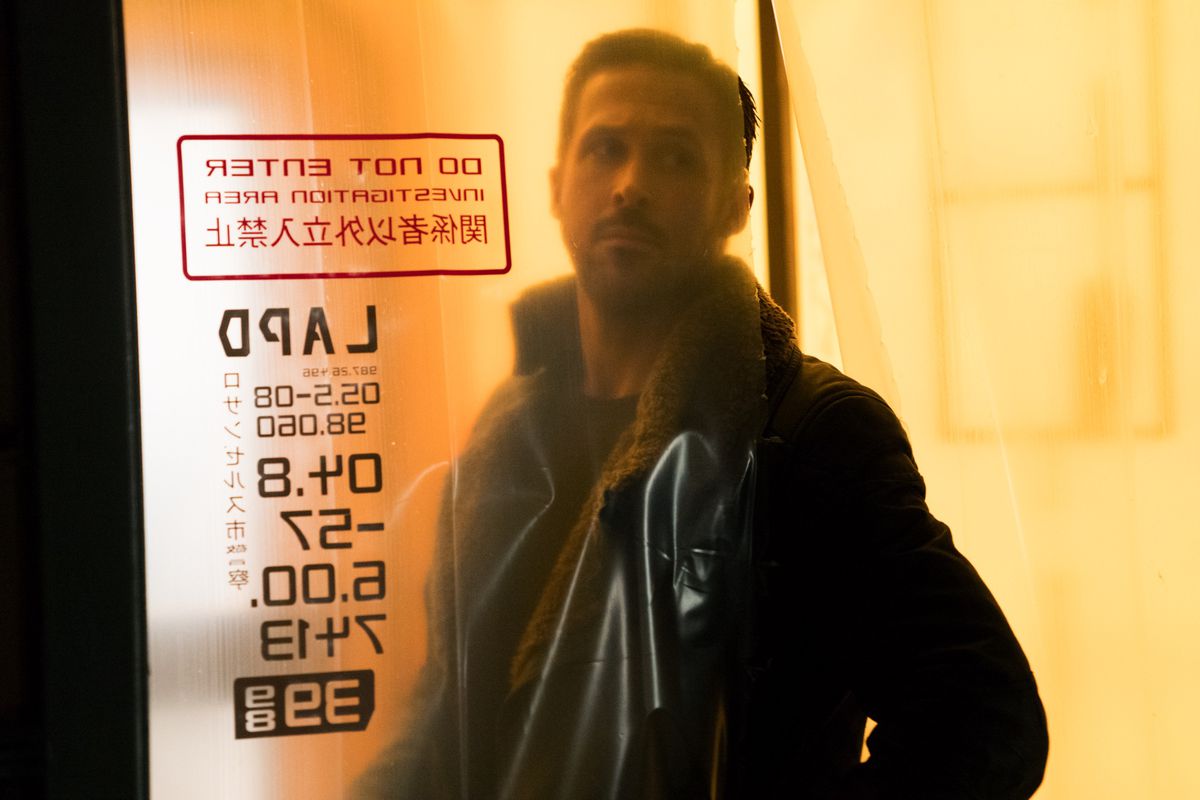 I really want to see this, I loved the original.

"It’s been 35 years since Ridley Scott’s Blade Runner hit theaters, and when it takes this long for a sequel to roll around, a few questions need to be answered. No question is more important than “why?” Yes, we’re in a cultural moment where nearly everything is a sequel, prequel, reboot, or spinoff, but Scott’s dystopian film never organically called for a follow-up the way some films do. It’s a neo-noir thriller with an open ending, but from a character and thematic perspective, Scott neatly sewed up the story. Rick Deckard (Harrison Ford), an android hunter known as a “blade runner,” learns that all life has some sort of value. Tired of killing others, he decides to go on the run with his android lover Rachel (Sean Young)."