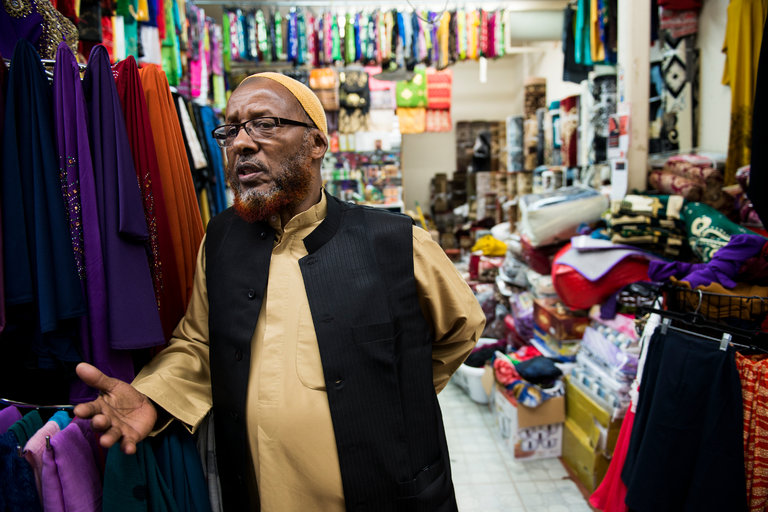 "A day before the shooting, a lawsuit accusing Officer Noor and two of his colleagues of misconduct was filed in federal court. The lawsuit, filed by a woman who said the police had illegally taken her into custody for a mental health checkup in May, said Officer Noor had taken her phone from her hand ‘and then grabbed her right wrist and upper arm, thereby immobilizing her.’

Jordan S. Kushner, a lawyer for the woman, said Officer Noor ‘was a participant in what we consider a real egregious and dramatic violation of her rights.’ He noted that his client had initially called the police for help that day, just as the woman Officer Noor shot on Saturday did."

(Via.   )Somalis in Minneapolis Shocked and Saddened by Police Shooting - The New York Times: