Pardon me? Legal experts doubt Trump could absolve himself in Russia inquiry | US news | The Guardian 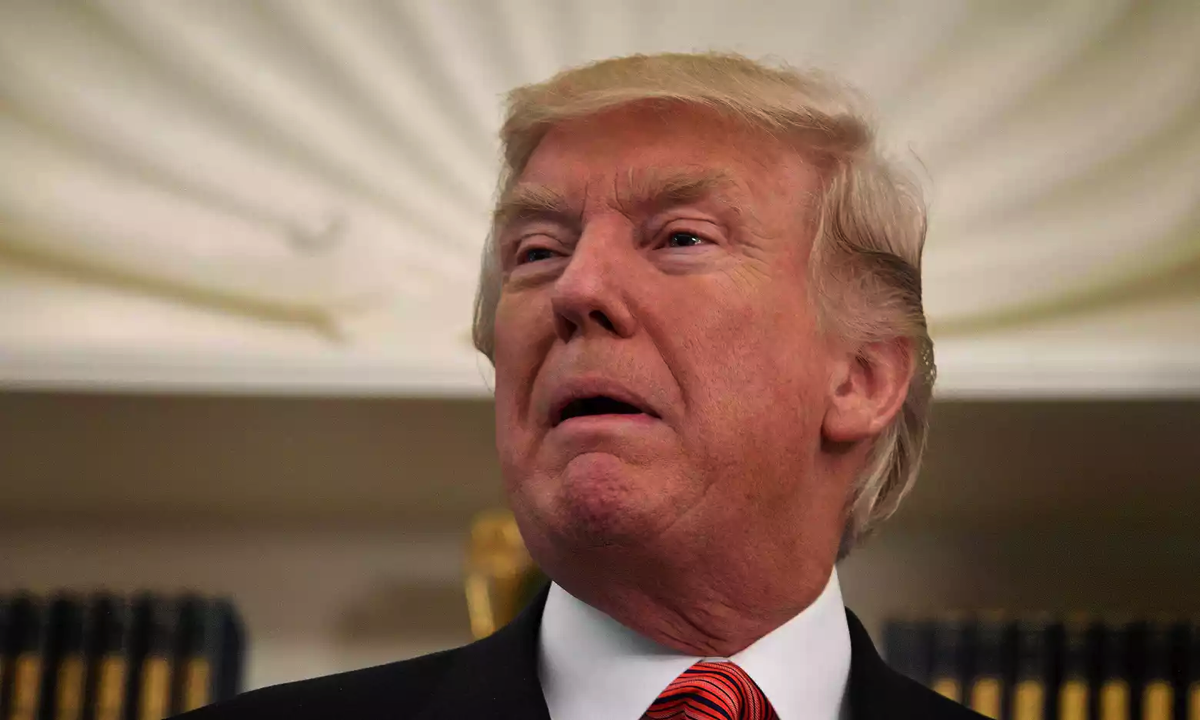 "An apropos-of-nothing assertion by Donald Trump on Twitter on Saturday morning, that ‘all agree the US president has the complete power to pardon’, raised interesting questions: How broad is the president’s pardoning power, and does it extend to self-pardons?

As the Russia scandal deepens, with Congress preparing to interview Donald Trump Jr and special counsel Robert Mueller accessing the president’s tax returns, Trump has been seeking legal advice on the question of self-pardons, the Washington Post reported on Friday morning.

Notwithstanding Trump’s assertion that ‘all agree’ on the matter, legal experts say it is unclear if the president can self-pardon. The constitution does not weigh in explicitly on the issue and there is no direct precedent. No president has ever attempted to self-pardon.

Trump attacks Post over report Sessions discussed campaign with ambassador Read more Richard Nixon looked into it when he stood accused of obstruction of justice and abuse of power in the Watergate scandal. His personal lawyer told him he could do it but the justice department said he could not, said Brian C Kalt, a law professor at Michigan State University whose recent book, Constitutional Cliffhangers, devotes a chapter to the issue of self-pardons."

Pardon me? Legal experts doubt Trump could absolve himself in Russia inquiry | US news | The Guardian: