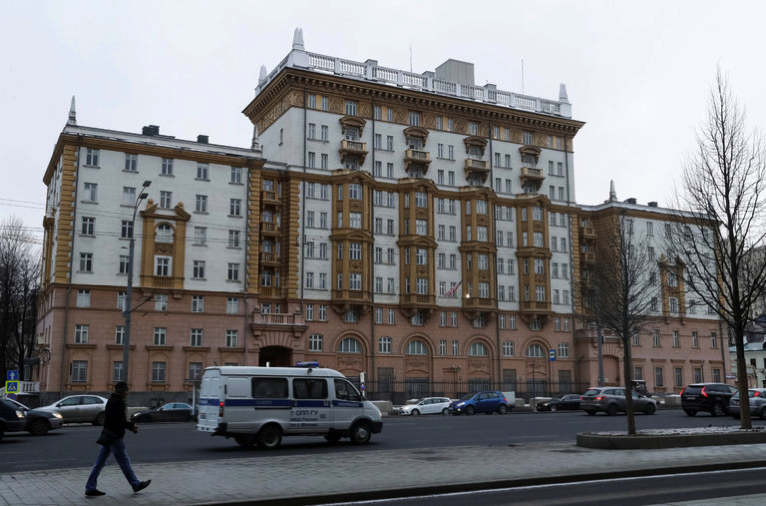 "MOSCOW — In a head-spinning turn of events on Friday, President Vladimir V. Putin of Russia announced that he would not retaliate against the United States’ decision to expel Russian diplomats and impose new sanctions — hours after his foreign minister recommended doing just that.

Mr. Putin, betting on improved relations with the next American president, said he would not eject 35 diplomats or close any diplomatic facilities, rejecting a tit-for-tat response to actions taken by the Obama administration on Thursday.

The switch was remarkable, given that the foreign minister, Sergey V. Lavrov, had just made the recommendation in remarks broadcast live on national television, and given the long history of tit-for-tat expulsions between the two countries. Russian officials have traditionally been sticklers for diplomatic protocol.

‘While we reserve the right to take reciprocal measures, we’re not going to downgrade ourselves to the level of irresponsible ‘kitchen’ diplomacy,’ Mr. Putin said, using a common Russian idiom for quarrelsome and unseemly acts. ‘In our future steps on the way toward the restoration of Russia-United States relations, we will proceed from the policy pursued by the administration of D. Trump.’"