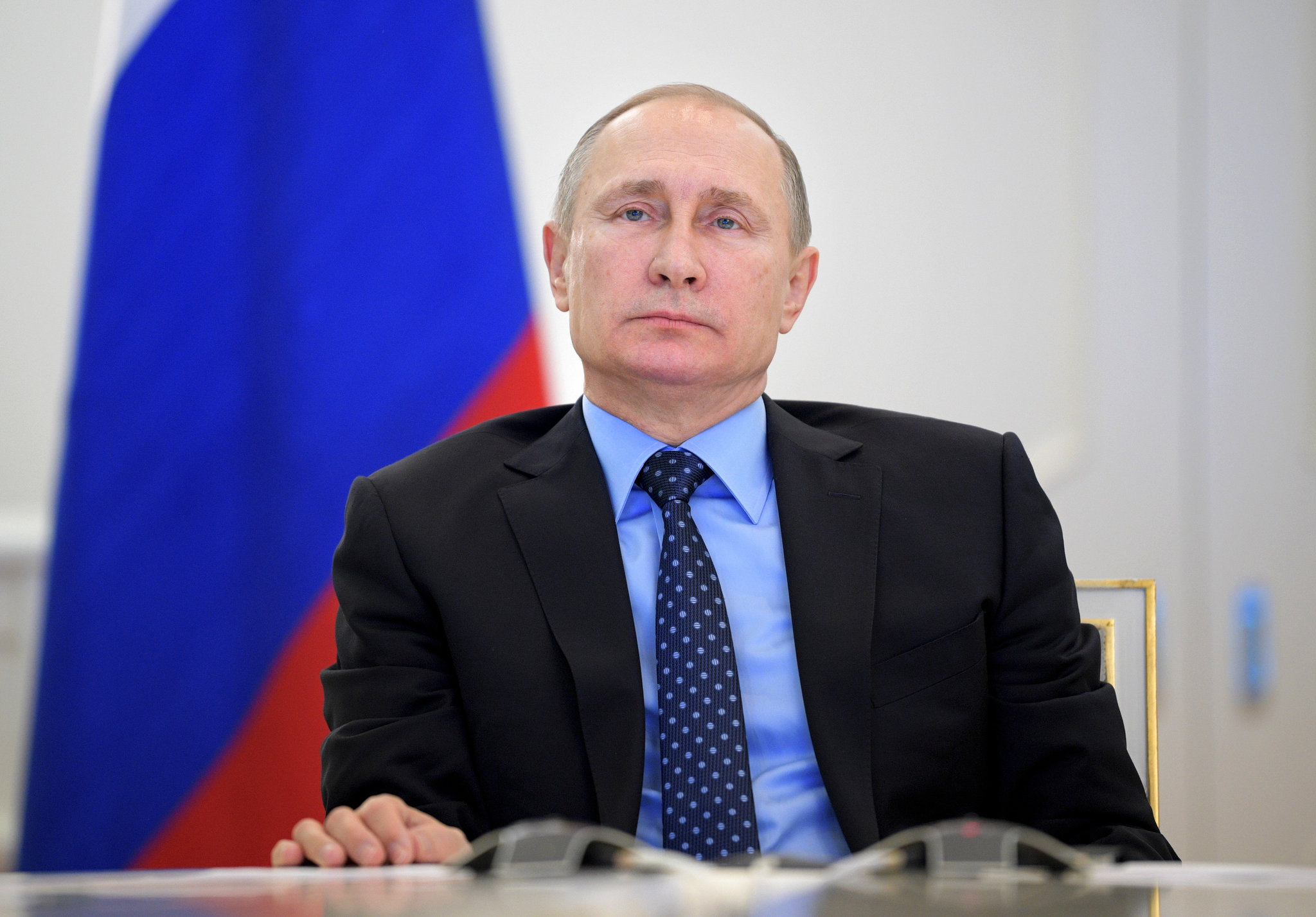 "WASHINGTON — The Obama administration struck back at Russia on Thursday for its efforts to influence the 2016 election, ejecting 35 Russian intelligence operatives from the United States and imposing sanctions on Russia’s two leading intelligence services, including four top officers of the military intelligence unit the White House believes ordered the attacks on the Democratic National Committee and other political organizations.

In a sweeping set of announcements, the United States was also expected to release evidence linking the cyberattacks to computer systems used by Russian intelligence. Taken together, the actions would amount to the strongest American response ever taken to a state-sponsored cyberattack aimed at the United States.

The sanctions were also intended to box in President-elect Donald J. Trump. Mr. Trump has consistently cast doubt that the Russian government had anything to do with the hacking of the D.N.C. or other political institutions, saying American intelligence agencies could not be trusted and suggesting that the hacking could have been the work of a “400-pound guy” lying in his bed.

Mr. Trump will now have to de"