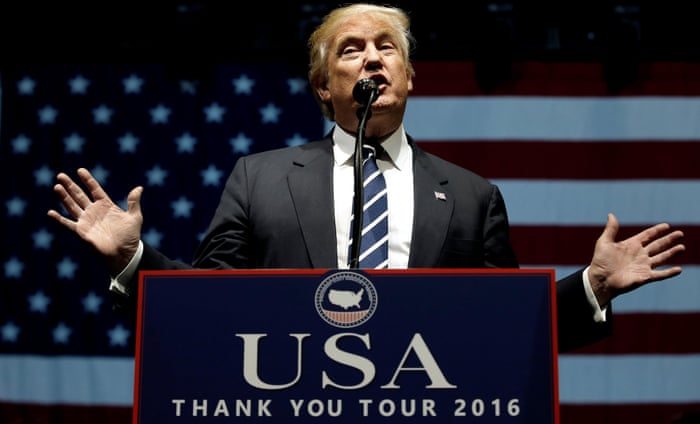 "The CIA’s conclusion that Russia covertly intervened to swing last month’s presidential election in favour of Donald Trump but its actions did not place the overall credibility of the result in doubt will be hard to swallow for some.

The classified CIA investigation, which has not been published, may also have implications for the integrity of Britain’s Brexit referendum last June, and how upcoming elections in France and Germany could be vulnerable to Russian manipulation. The latest revelations are not entirely new. What is fresh is the bald assertion that Moscow was working for Trump.

Democrats have been agitating for months for more decisive action by the White House following earlier reports of Russian-inspired hacking designed to undermine their candidate, Hillary Clinton. Some of the thousands of emails belonging to the Democratic National Committee and members of Clinton’s campaign staff that were leaked, reportedly by Russian proxies, were used to reinforce a key Trump campaign narrative, that of “Lying Hillary”.

Pre-empting the CIA’s disclosures, Barack Obama finally acceded on Friday to public pressure to investigate the full extent of Russian meddling, ordering a review reaching back to previous elections. “We have crossed a new threshold,” said Lisa Monaco, a top security adviser.

The suggestion that Russia’s interventions had limited or no impact on the outcome of one of the most divisive US elections in modern history will sit badly with ordinary voters, especially in closely-fought states such as Michigan, where a legal battle has been in progress over a possible recount."

Russian involvement in US vote raises fears for European elections | US news | The Guardian
Posted by John H Armwood II at 10:14 AM