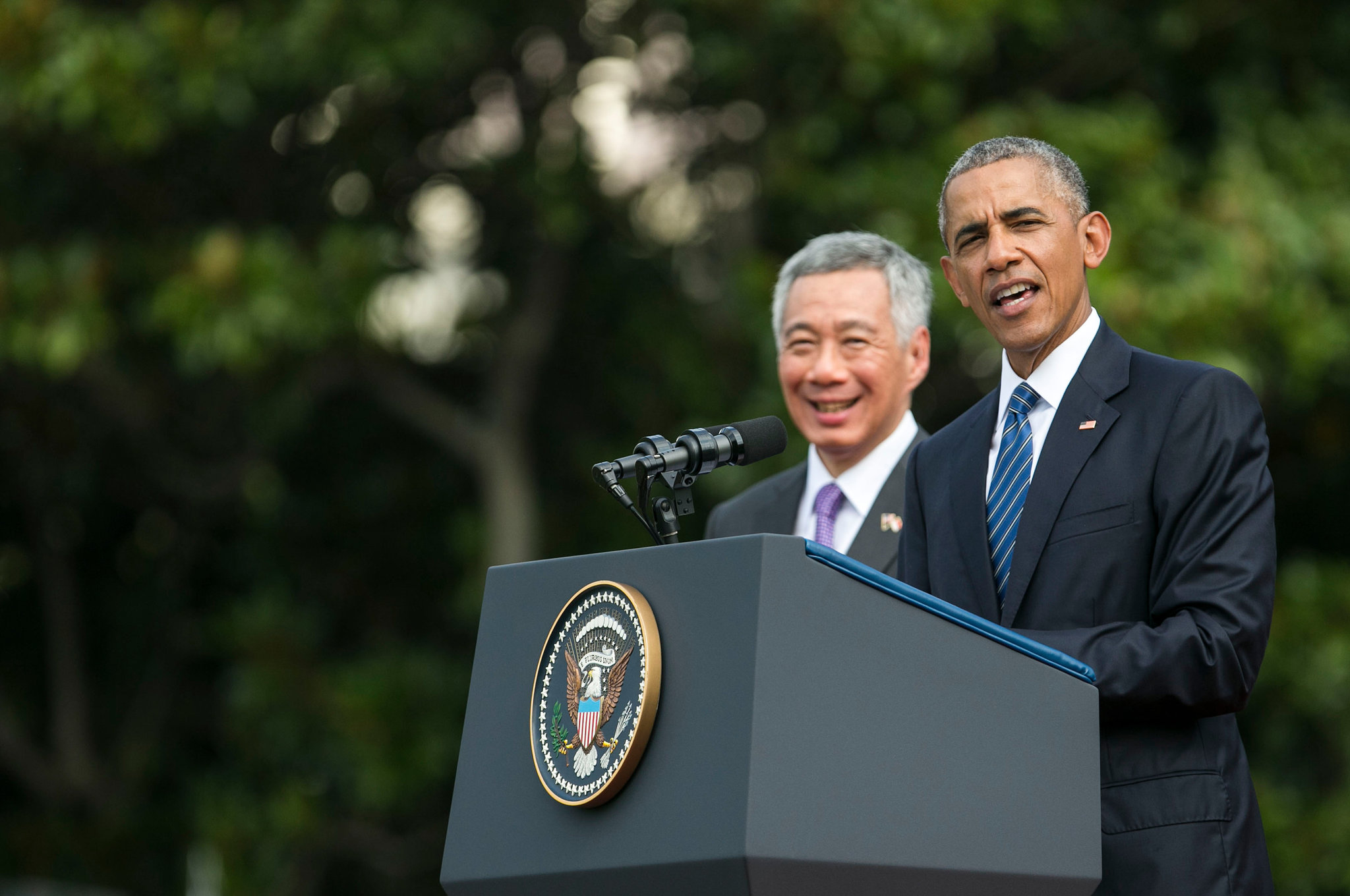 “The question they have to ask themselves is: If you are repeatedly having to say in very strong terms that what he has said is unacceptable, why are you still endorsing him?” Mr. Obama said at a news conference at the White House.

Mr. Obama said that in addition to Mr. Trump’s comments about the Khan family, the Republican nominee had demonstrated that he was “woefully unprepared to do this job.” The president said Mr. Trump lacked knowledge about Europe, the Middle East and Asia.

“This isn’t a situation where you have an episodic gaffe. This is daily,” Mr. Obama added. “There has to be a point at which you say, this is not somebody I can support for president of the United States, even if he purports to be a member of my party. The fact that that has not yet happened makes some of these denunciations ring hollow.”